The Importance of Professional Asbestos and Black Mold Testing & Abatement 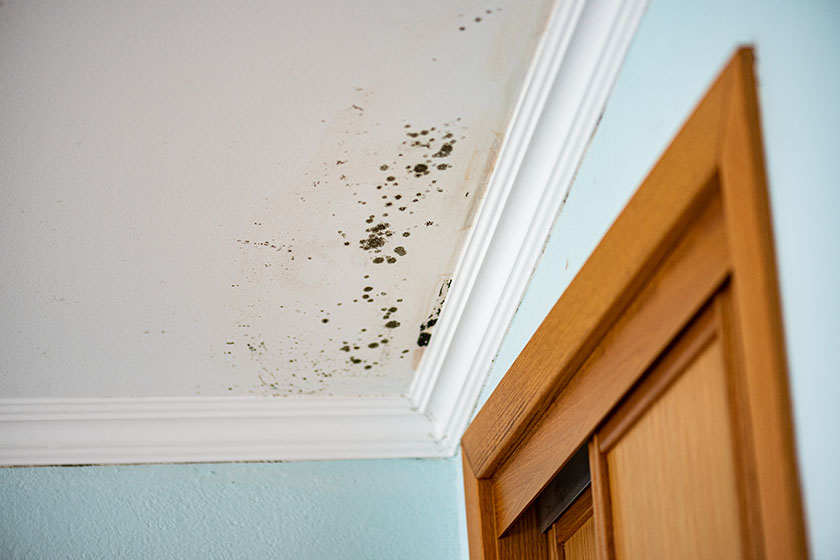 Worried that you have black mold affecting the air quality of your San Diego home or business? Thinking of removing that popcorn ceiling but worried it may contain Asbestos? You have a good reason to be worried as both mold and asbestos can be potentially toxic substances and cause health issues for you and anyone living in your home. Here’s everything you need to know about asbestos and mold testing and abatement in San Diego.

Asbestos is fiber made from naturally occurring silicate crystals. Its fire resistance and good insulating properties made it a popular building material until late in the 20th century, when research pointed to it causing serious health problems.

Asbestos was widely used in construction as an effective insulator, and it can be added to cloth, paper, cement, plastic and other materials to make them stronger. But when asbestos dust is inhaled or ingested, the fibers can become permanently trapped in the body. Over decades, trapped asbestos fibers can cause inflammation, scarring and eventually genetic damage¹.

What is Black Mold?

Black mold, or Stachybotrys chartarum, is often referred to as “toxic” black mold. That’s because it produces trichothecene mycotoxins, which are highly toxic poisons that can cause serious health problems and even death.

Mycotoxins from fungi like black mold have been associated with a variety of health issues including respiratory symptoms, skin problems, and more.

Where is Asbestos Found?

Asbestos is banned for most construction uses, but it can still be found in older structures and a number of products. Some places to suspect the presence of materials containing asbestos include:

Where is Black Mold Found?

Black mold, on the other hand, thrives in moisture-rich areas; which is why you’ll most likely find it on moist, cellulose-rich surfaces like fiberboard, drywall, and gypsum board. It’s also common in previously-flooded homes, leaky pipe areas, or anywhere with water damage.

It can take on a number of slight variations in appearance but the most distinct features are slimy, black color (although often tinged with a bit of green) and pervasive in growth pattern.

Asbestos is generally considered not to pose significant health risks when it is intact. However deterioration over time, damage resulting from construction or demolition, or removal of materials containing asbestos can launch microscopic asbestos fibers into the air, where people can breathe it into their lungs.

Asbestos is associated with a range of health risks and issues, most notably:

Mycotoxins from fungi like black mold have been associated with health issues including:

While black mold is typically easier to detect than asbestos – its most distinct features are a slimy, black color (although often tinged with a bit of green) and a musty, dank odor – if you suspect you might have black mold, it’s important to call a mold testing professional to inspect the area.

When you call Abbotts, we will assess the mold damage, coordinate the mold testing, and walk you through the steps necessary to remove the mold and restore your property. Our specialized black mold remediation techniques include the following:

When you call Abbotts for asbestos abatement, we’ll first analyze the scope of your asbestos abatement project and craft a strategic plan to safely remove the asbestos and certify your property’s safety and compliance with regulations and laws related to asbestos.

Early stages of an asbestos abatement plan includes sealing and containing the area containing asbestos, and using equipment to establish and maintain negative atmospheric pressure. This effectively creates a vacuum that keeps the hazardous material from contaminating adjacent areas.

Why Choose Abbotts in San Diego?

At Abbotts Fire And Flood of San Diego, we pride ourselves on achieving exemplary customer satisfaction on a regular basis. From black mold and asbestos testing and creating a plan for Asbestos and Mold abatement, you can rely on us to be professional and accountable: our 5-star reviews demonstrate our commitment to excellence!